REQUEST A CALL BACK

Brisbane is full of historic Queenslander homes and at Amazing Builds, we’re very accustomed to delivering a quality finished product on Queenslander restorations. This work exists because for the most part in Brisbane we’re not permitted to demolish the iconic Queenslander and for good reason. There are however, a number of other types of homes that are ripe for Brisbane renovation builders like Amazing Builds. These homes are usually blanketed under the term “Post War Home”.

Post war homes are typically any home built after 1946 but more specifically are the timber houses constructed shortly after WWII. They’re identifiable by their 3 bedroom, one bathroom layout and are usually hardwood inside and out, even the weather boards are usually hardwood. A classic post-war suburb undergoing great modernisation and renovation building work is Wavell Heights.  The suburb itself is named after Field Marshal Lord Wavell who was the Commander-In-Chief of the Allied Forces in the Middle East during the Second World War.

Renovating a post-war home is a unique process when compared to renovating a Queenslander. The Queenslander has an identity that is easily followed which can be improved and expanded upon. The beauty of the post-war home is that it doesn’t have the standout features of it’s predecessor, making it a blank canvass to modernise and tweak at will.

Post-war home renovations in Brisbane require careful planning from an aesthetics point of view. It’s very easy to have plans that set the house apart for all the wrong reasons. With the Queenslander there are a set of rules to follow, but with the post-war home, things can go ugly very quickly. It’s important when modernising an older home, you consult with a builder early in the process. At Amazing Builds we’re accustomed to supporting homeowners at the early stages of the renovation process to make sure that things head in the right direction. Contact us to discuss a design and construction option for your next renovation.

Modern materials are vast and plentiful when compared to the time upon which post-war homes were originally constructed, but what looks good today, may not look so good tomorrow. On top of this, much of what is sold as hardware in the marketplace for home renovations are of poor quality and may look good when shiny and new, but within a short period of time things change. Amazing Builds are experienced home renovation experts and only deal with quality suppliers. Although, this may sound cliche, it’s really not, because as a small business, there’s little time for ongoing defects that may occur by using poor quality materials. It’s okay for large Brisbane construction companies to have a dedicated defects team, they can take a risk on poor quality, but at Amazing Builds we’ve only got time for quality. 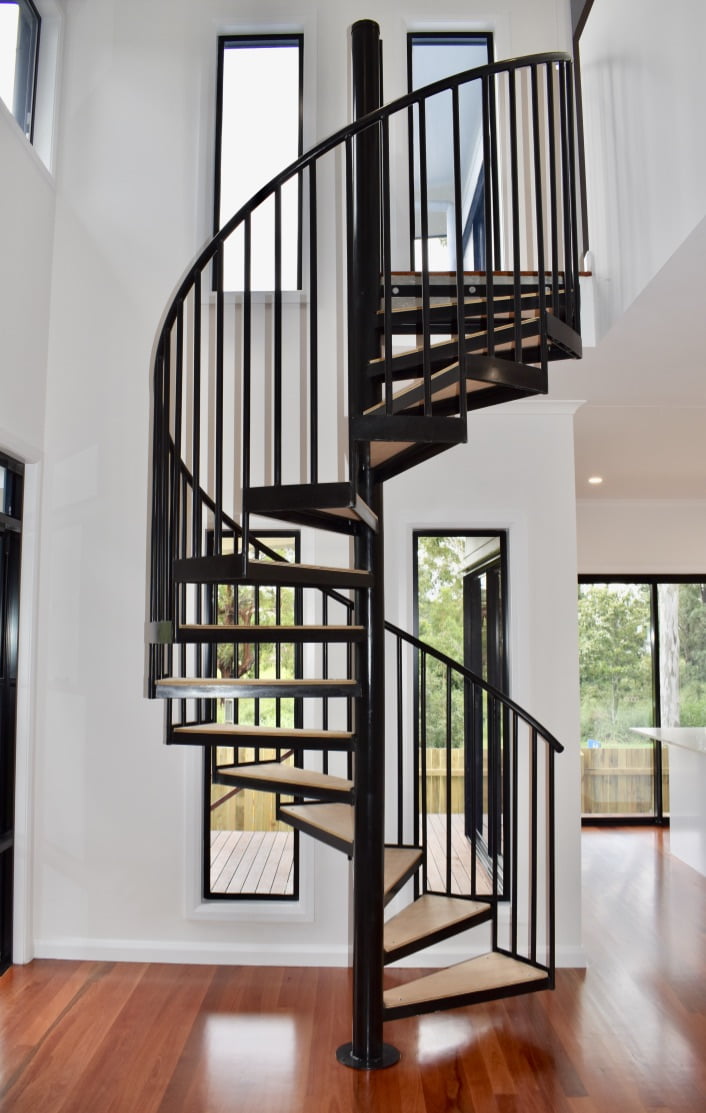 Speak to Amazing Builds about Your Options

There’s no challenge that the house renovation team at Amazing Builds can’t overcome. Breathe new life into your home by upgrading every inch of space with the help of highly qualified tradespeople. To discuss your ideas and plans with our designers, contact us online today. We can get your project started straight away!

CALL US FOR FABULOUS RENOVATIONS